We provide marketing and winning strategy support for IT procurements in the USA with data and consulting services that close gaps in Medicaid, MMIS and MITA proposals.

What can Electronic health resources
do for your enterprise? 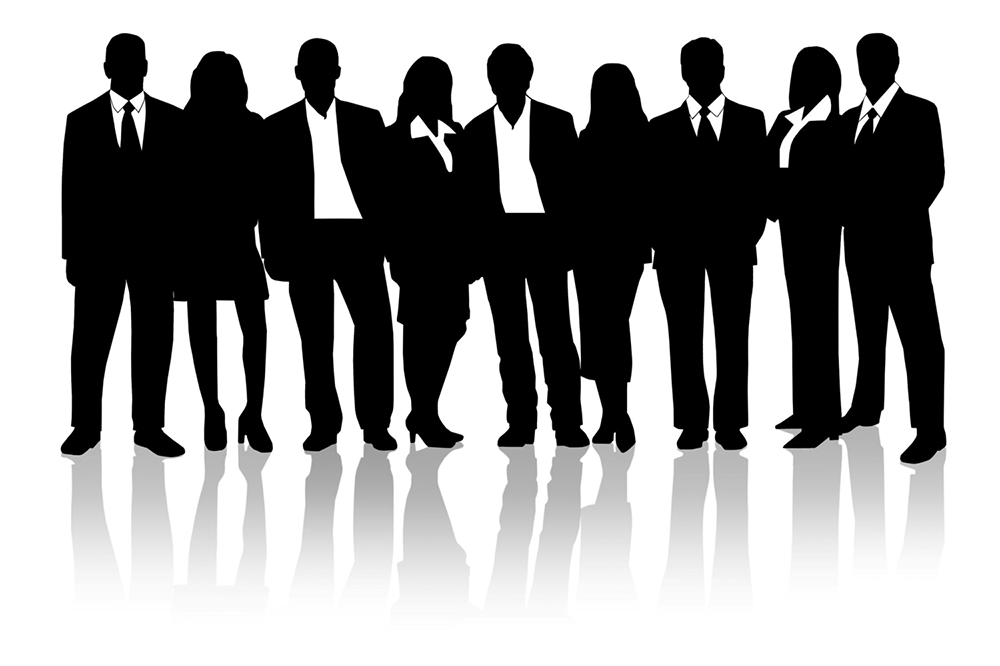 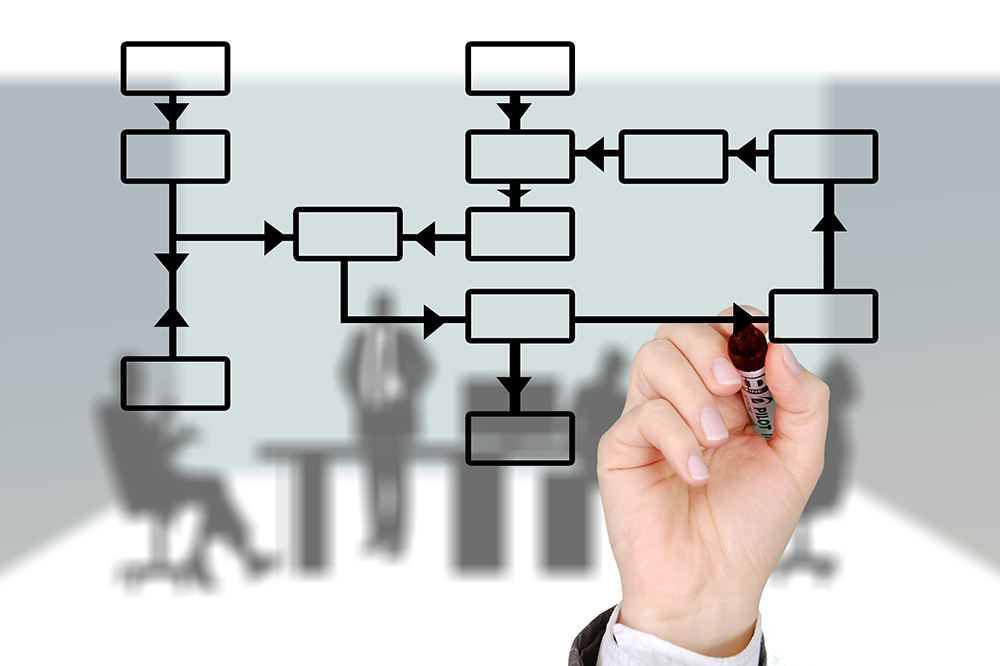 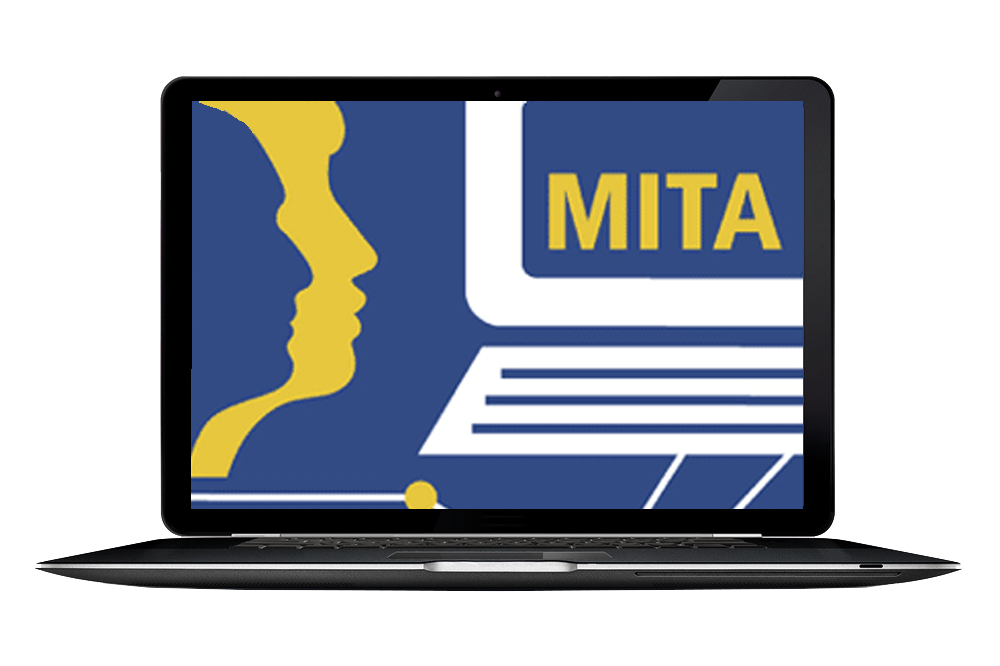 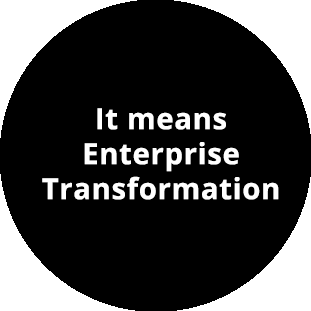 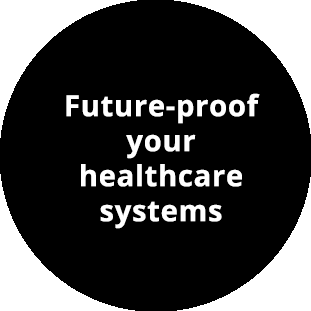 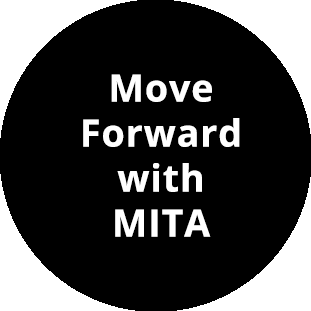 Our SaaS product suite ReadyCert ensures compliance with any type of Regulatory Framework for any IT system.

Our highly trained staff of Subject Matter Experts are available to consult in any US State or Territory for any Health and Human Services Enterprise project.

Prove to your customers that your COTS products are compliant with Regulatory Frameworks by using ReadyCert.

Use our dedicated Opportunity Support resources to ensure your next bid is a winner.

Whether it's lobbying State Governments or arranging strategic partnerships, our industry insiders are on the cutting edge of Health and Human Services business.

Our Training programs ensure your staff has the knowledge and skills necessary to excel in Medicaid, MMIS, HITECH, NHSIA, NIST, SAMHSA and MITA. 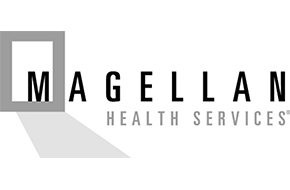 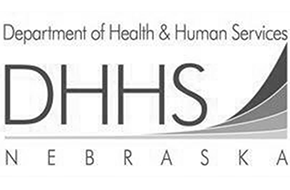 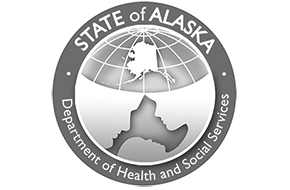 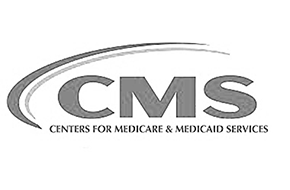 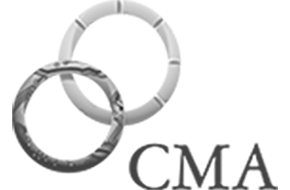 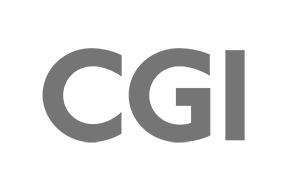 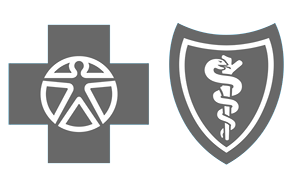 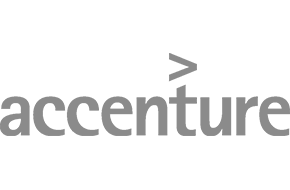 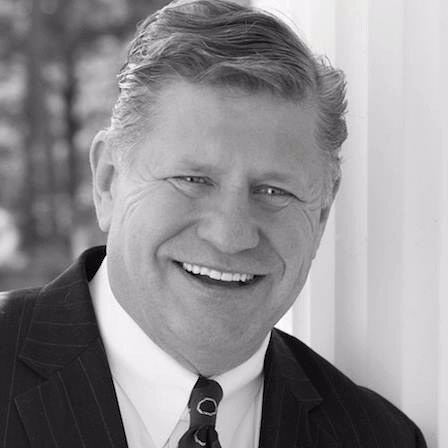 Kurt Unglaub, a former All American wide receiver for FSU, has accepted a position with EHR as Senior Marketing Consultant. Kurt started his technology career with IBM in Tallahassee, Jacksonville and St. Louis. After working with IBM, Kurt moved to Memorex Telex, Dunn & Bradstreet Software, and E3 Atlanta After E3, Kurt bought a software company and later sold that company to Walmart. In his new role, Kurt will oversee the sales for ReadyCert CaaS licenses across the United States. 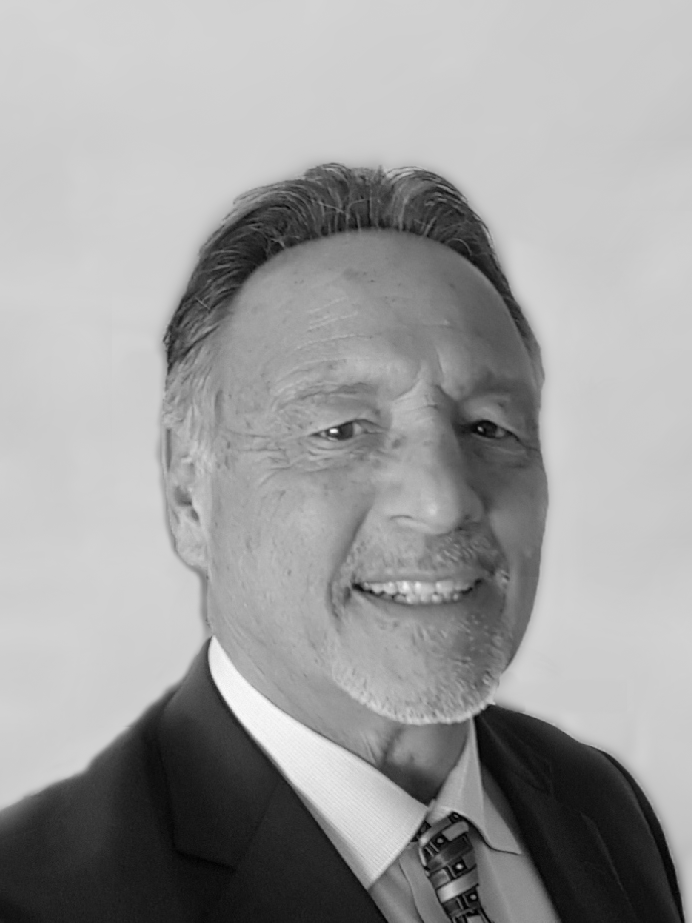 Wayne Cooper is our Founder and Executive Director in charge of pursuing new opportunities for EHR and our Clients. With a track record that consists of over 30 state MMIS Implementations and over 30 years of industry experience, Wayne is the best contact to have in Healthcare IT. 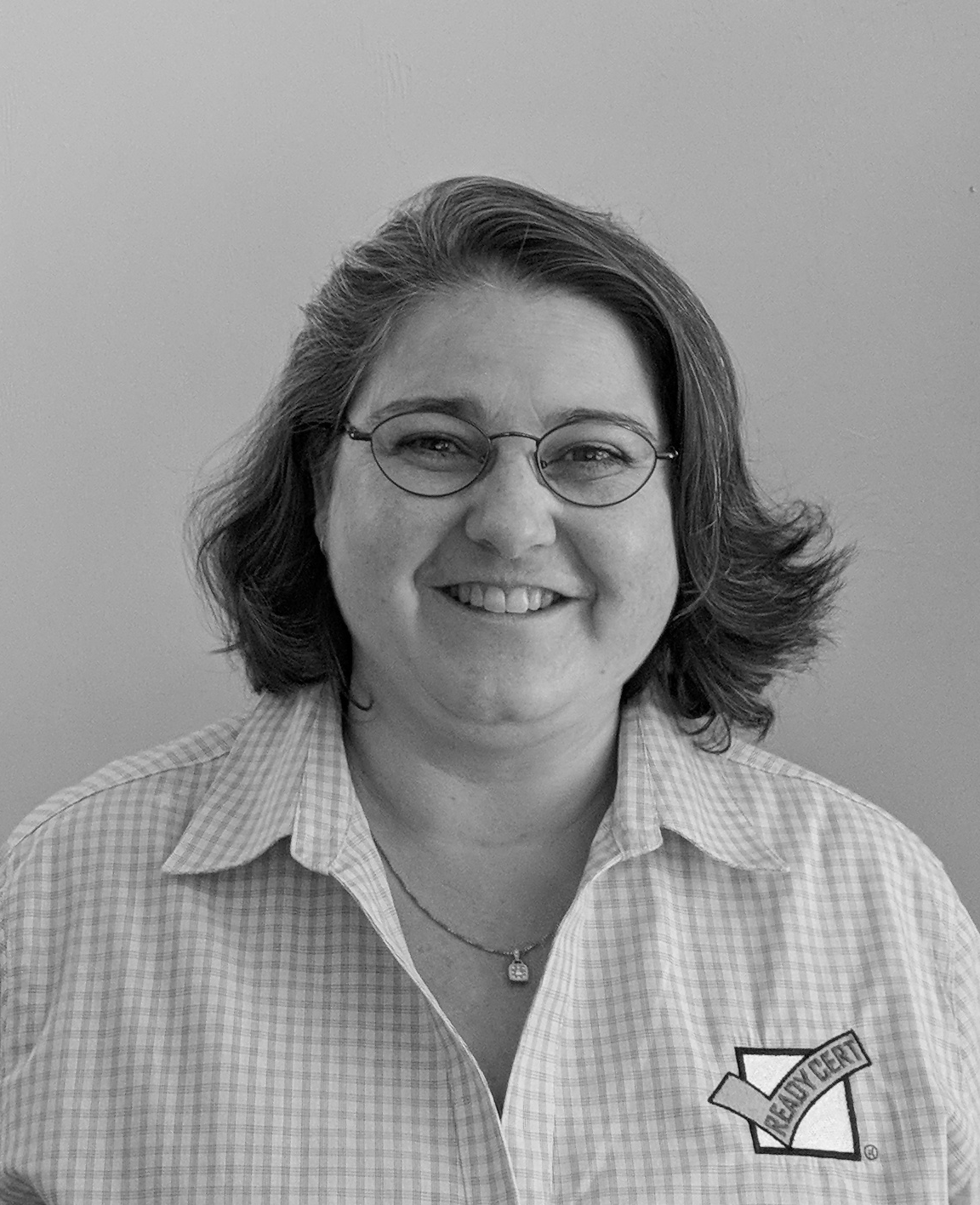 Barbara runs the Training and Onboarding programs for ReadyCert. She is a client liason for User Acceptance Testing and leads our internal SDLC development sessions.

Have a suggestion to make ReadyCert better? Email Barbara! 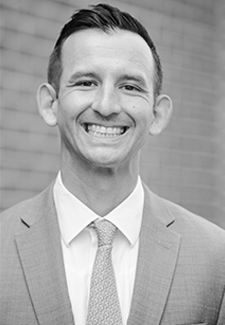 Jordan is the cofounder and Chief Financial Officer managing the HR, Staff Augmentation and Contracts for EHR. Contact him with questions regarding the company or to inquire about MMIS, MITA, or Medicaid SME resources for your current project and team. 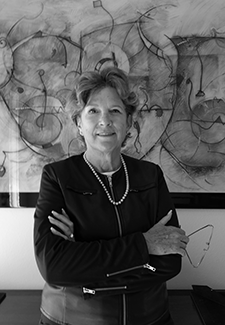 Claire is well known in the Medicaid Enterprise market. She is EHR's Team Leader and Sr. Project Manager for delivery of EHR products and services to our Clients. Email Claire directly to learn more about our Services and Product offerings.

Get Ready for Certification

Wayne Cooper, Executive Director of Electronic Health Resources LLC has a message for you about your next Certification project. 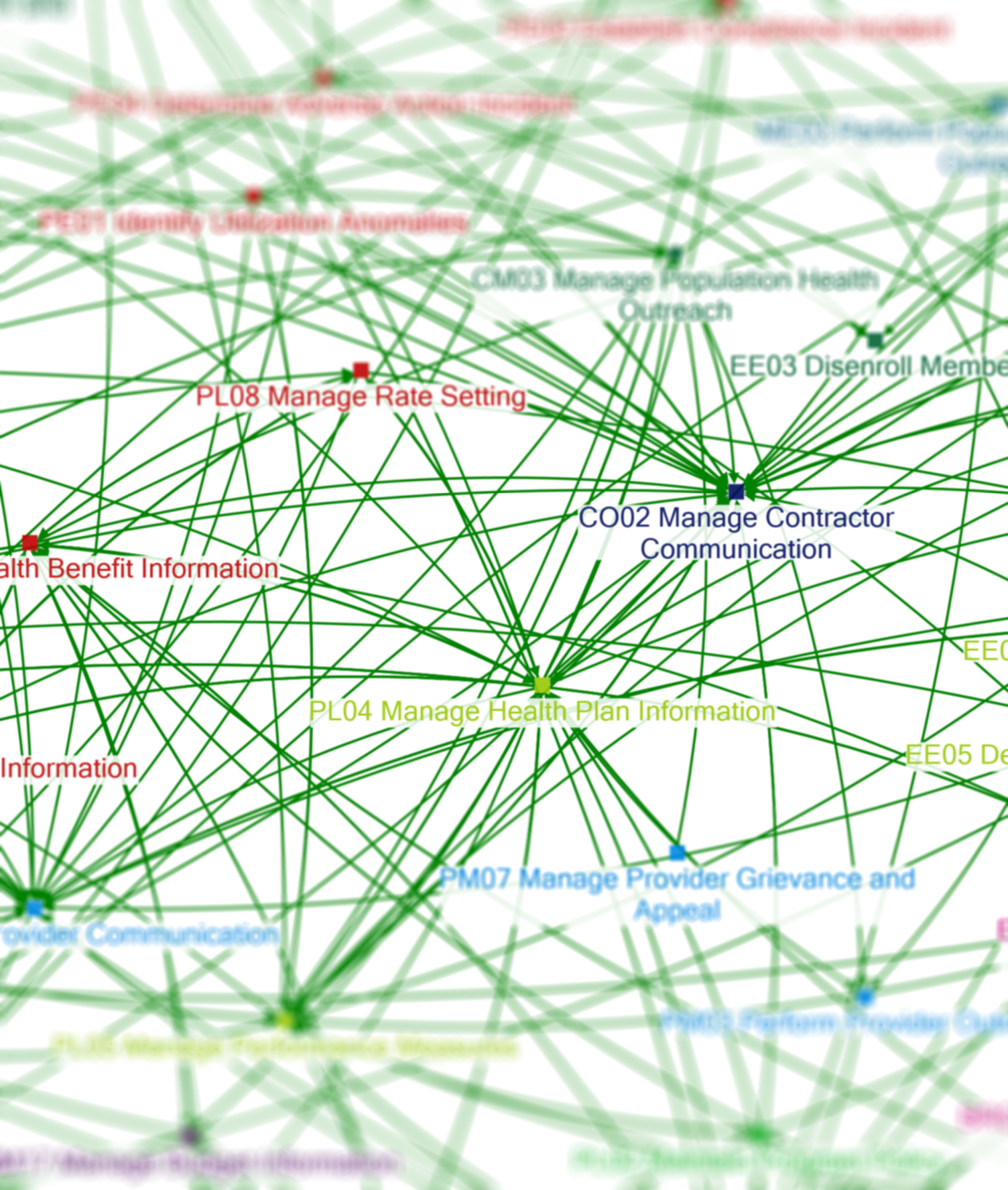 As we all know, how the government plans to modernize the healthcare system is one of the biggest challenges we face. While no one can be certain what will happen, rumors are flying that States may be offered block grants... 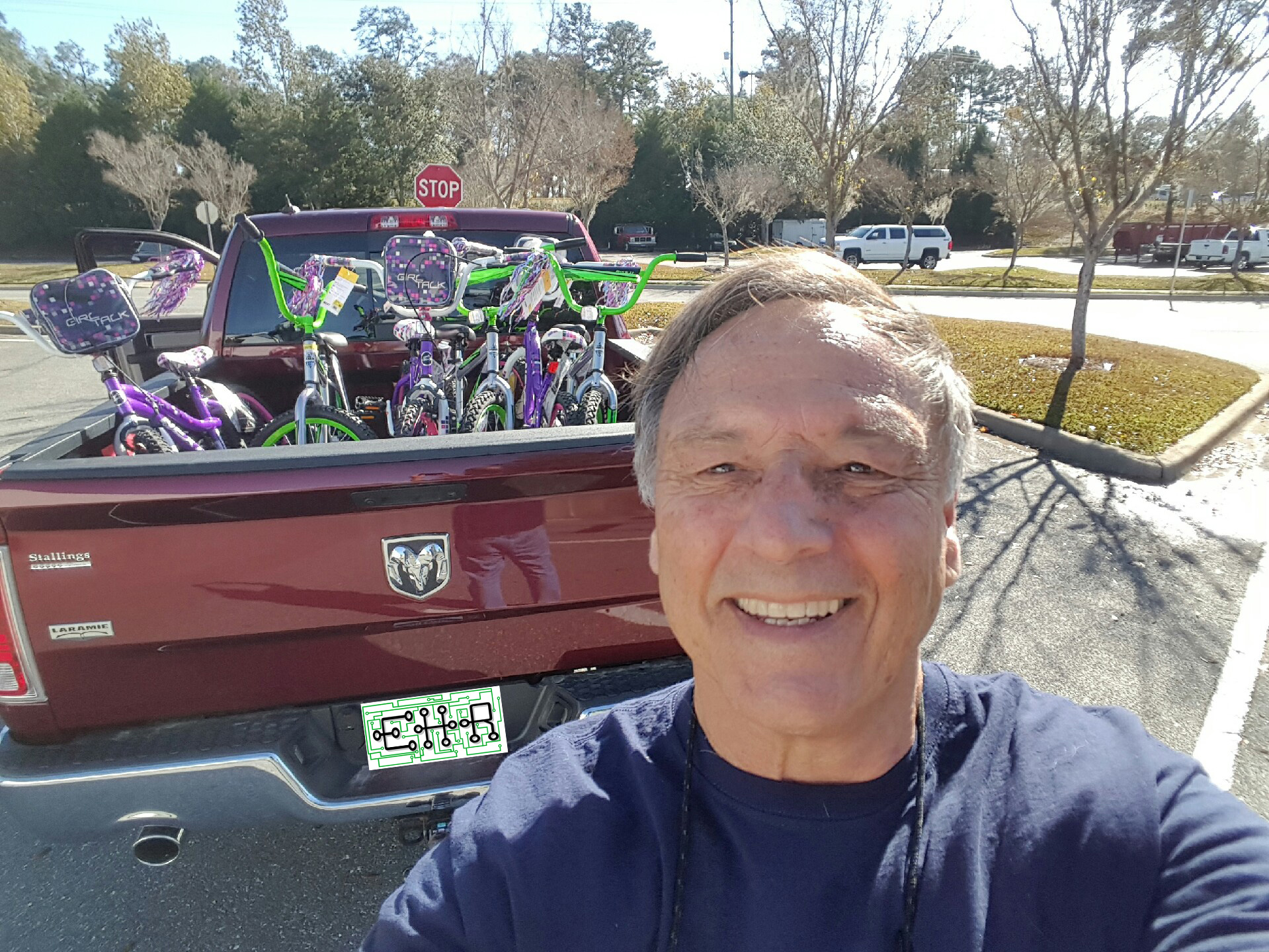 Every year during the holidays I am always reminded how important it is to share with others. I like to think that every time I share something, I get something in return. While it’s not the reason I do it, it is a natural consequence.